A downloadable game for Windows

A competitive horde mode where 2 player's exist in their own instance of the map, but every kill sends another enemy to the other player. Outlive your opponent by overwhelming them, and buying upgrades for the monsters in their game!

There is also a wave based single player horde mode, clear all enemies to move on to the next wave, enemies get stronger every 6 waves.

Keyboard: WASD to move, mouse to look, shift to sprint, click to shoot. R to reload, E to Buy. 1 to Select Pistol/Revolver, 2 to Select SMG, 3 to select Shotgun (note, you must buy the weapons in order to be able to select them)

Controller: Left stick to move, Right Stick to look, LT to sprint, RT to shoot,  X to reload, Y to buy. dpad down for pistol/revolver, dpad left for SMG and dpad right for shotgun

Important Note: There is no matchmaking, only direct IP in the Itch version, If you are hosting a game over the internet and behind a firewall, you need to forward port 31400 to your local IP address.

Note About Pricing: The price has increased to match the planned price for Steam. Once the Steam version is released. Steam keys will be given to all owners of the Itch version. Since matchmaking is handled through Steam, you will need to activate that version in order to play online.

I played your game 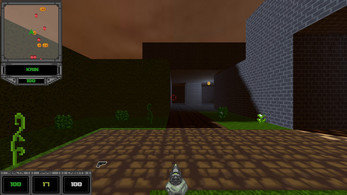 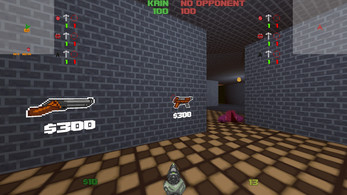 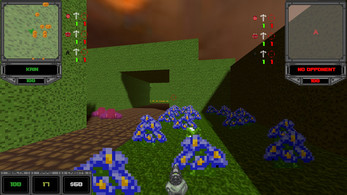 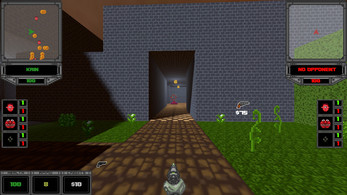